HomeYWCA and Racial Justice
A- A A+

YWCA’s commitment to racial justice and civil rights runs deep. Since the 1800s, Black and Native American women have championed our movement. It is because of the leadership of these women of color, that in 1946 the YWCA began working for integration throughout the organization, adopting an “interracial charter”.

This charter established that “wherever there is injustice on the basis of race, whether in the community, the nation, or the world, our protest must be clear and our labor for its removal, vigorous, and steady.” That work culminated in the creation of YWCA’s One Imperative in 1970: To thrust our collective power towards the elimination of racism, wherever it exists, by any means necessary.

Today, we remain committed to ensuring that everyone is afforded equal protection under the law. Our intersectional mission to eliminate racism and empower women demands that we show up to advocate against the oppression that many groups and individuals endure.

Every day, communities of color face the threat of violence and injustice. It is critical that we recognize that recent events are a tangible illustration of daily fears for many in our country.  Amidst the tragedy and unrest, we must be even more resolute that justice and equity cannot wait. The YWCA South Hampton Roads continues to call for the dismantling systemic racism and equal protection and opportunity under the law through its public policy and advocacy work.

We remain committed to ensuring that everyone is afforded equal protection under the law. Too often, stereotypes, biases, and racial power dynamics are embedded in our laws and public policies. They are also reflected in the use of racial profiling, heightened surveillance tactics, targeted enforcement strategies, and other practices that increase policing of certain racial and ethnic communities – leading to criminalization and often the death of people of color.

At YWCA South Hampton Roads, we demand a world of equity and human decency.  We envision a world of opportunity for all. We commit ourselves to the work of racial justice. We will get up and work until injustice is rooted out, until institutions are transformed, until the world sees women and people of color the way we do: Equal. Powerful. Unstoppable. 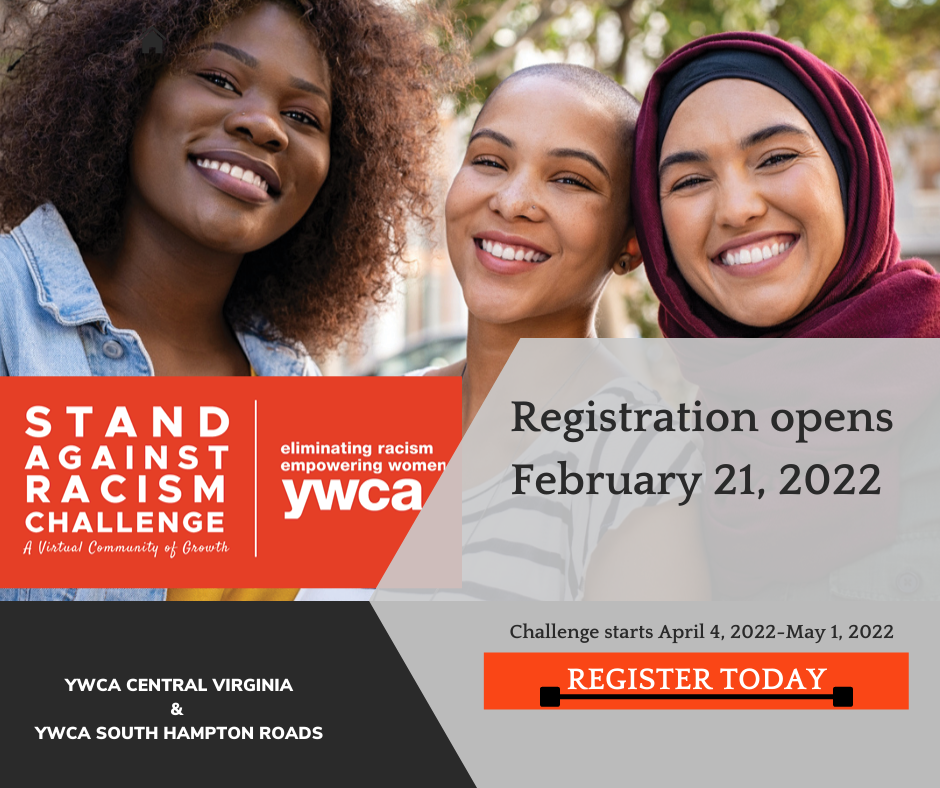