HomeMeet our Panel: Norfolk Family Justice Center
A- A A+

Denise Sterling Gallop serves as the Director of the Norfolk Department of Human Services, joining the City of Norfolk in 2015. Denise has spent the last 25 years working in both public and private human services arenas, focusing on supporting and strengthening children, individuals, and families whose voices are often silenced and suffer from the traumas of abuse, neglect, separation, exploitation, and poverty. She is best known for her creative and common-sense approaches to helping others as she knows first-hand what it feels like to be on the other side of the desk. Denise is a proud native of downtown Newport News, Virginia where she learned the power of inclusion and community. Denise was raised by her great grandmother, Grandma Vi who taught her so many lessons on using your obstacles as stepping stones. She graduated from Old Dominion University earning a Bachelor’s degree in Psychology and Norfolk State University earning a Master’s Degree in Social Work. Denise is known as a catalyst for action, as inaction is unacceptable. She and her husband Kenny Sr. are the proud parents of 2 sons, Kenny Jr. and Kaleb Anthony-her greatest accomplishments yet. 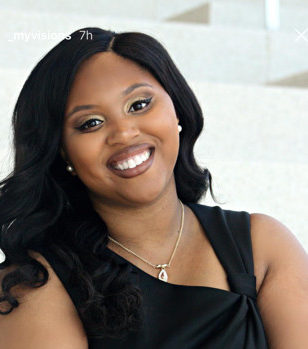 Kadizha Hankins is the Assistant Director of the Norfolk Family Justice Center. Kadizha started her journey at Norfolk State University, graduating in 2018 with a Bachelor’s degree in Sociology. She started working with the City of Norfolk in 2014 as a Municipal Intern until August 2016 when she became a Victim Advocate to serve as a liaison for victims and assist with managing problems that arise due to victimization, such as other service providers, creditors, employers, child’s schooling, human services department. She continued her journey with the City of Norfolk in her current position at the Norfolk Family Justice Center. Kadizha is currently working toward a Master’s Degree in Public Administration at Old Dominion University. 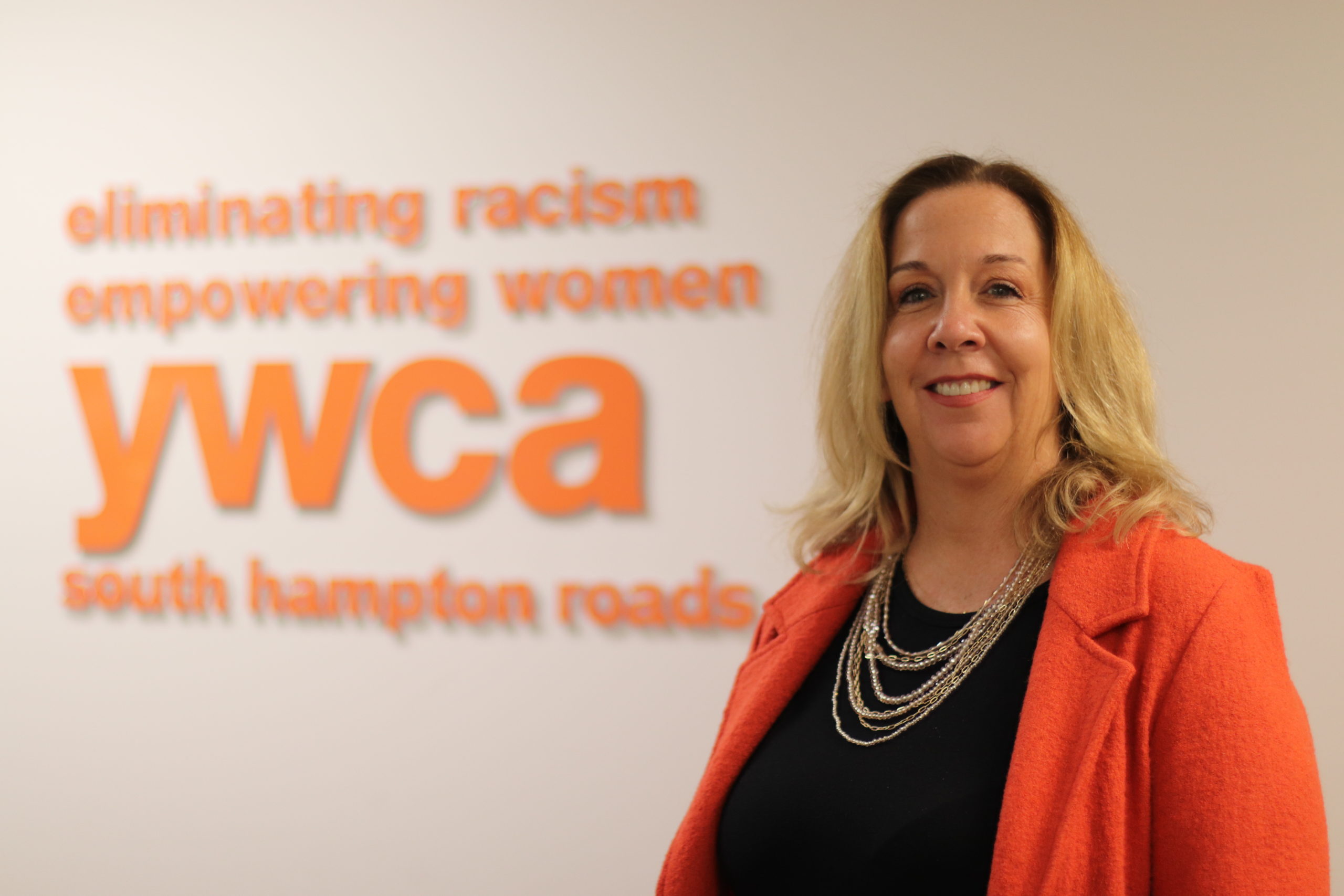 Kristen Pine is the Chief Operations Officer for YWCA South Hampton Roads (YWCA SHR) and the Co-Director of the Norfolk Family Justice Center. Kristen has worked for YWCA SHR since 2000, starting as a graduate-level intern and then counselor. In 2003, she was promoted to Director of Crisis Response and established Sexual Assault Response Teams (SARTs) in the cities of Chesapeake, Franklin, Norfolk, Portsmouth, Suffolk, and Virginia Beach as well as within the local military and college communities.

In 2013, Kristen was promoted to Deputy Director of Women’s Services, responsible for all victim services programming. While in this role, Kristen spearheaded a committee of allied professionals at the Norfolk Police Department making the City of Norfolk the first community in the state of Virginia to coordinate the use of a Lethality Assessment Protocol (LAP) when responding to victims of domestic violence.

The following year, Kristen was again promoted to Chief Program Officer, in which she was responsible for the implementation and growth of all programs within the organization. In November 2019, Kristen, with the assistance of multiple partner agencies, established the Norfolk Family Justice Center. The NFJC, the FIRST in the Commonwealth of Virginia, is an evidence-based best practice that seeks to eliminate barriers to victims of violence in need of support.

Lieutenant Mike Thomas is an 18-year veteran of the Norfolk Police Department and the current Officer in Charge of the department’s Special Crimes Unit.  Lt. Thomas was a detective with the Norfolk Police Department’s General Assignment Squad, Homicide Squad, and Special Crimes Unit for eight years and was promoted to the rank of Sergeant. As a sergeant, Lt. Thomas was assigned to the Office of Professional Standards for three years. Currently, Lt. Thomas sits on several multi-disciplinary teams including the Norfolk Criminal Justice System’s Evidence Based Decision Making Group, Norfolk Police Department Evidence-Based Decision Making Group, Norfolk Sexual Assault and Domestic Assault Response Team, and the Norfolk Family Justice Center Workgroup. Lt. Thomas holds a Bachelor of Arts in Criminal Justice from Saint Leo University, a Master of Science in Criminal Justice from Saint Leo University, and Doctor of Philosophy from Regent University in Organizational Leadership and Human Resource Development. Lt. Thomas is an instructor for IACP’s Leadership in Police Organizations course and is a Trilogy Award recipient after attending FBI-LEEDA’s Supervisor Leadership Institute, Command Leadership Institute, and Executive Leadership Institute. He has conducted multiple research projects within the Norfolk Police Department related to servant leadership, emotional intelligence, police leader burnout, and learning organizations.