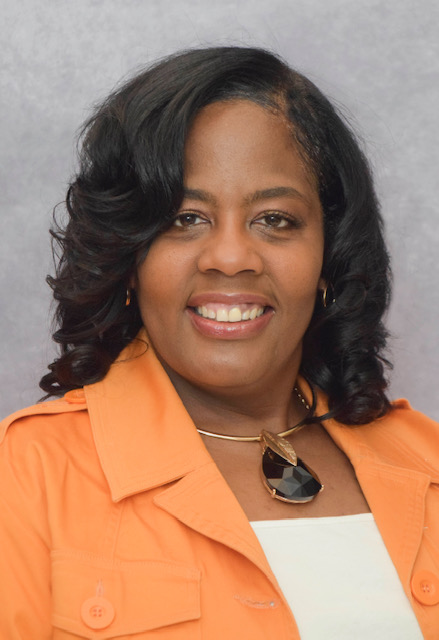 Michelle Ellis Young’s background as an executive director of non-profit organizations, humanitarian, and educator will further advance the mission of the organization. “We are thrilled to welcome Michelle as our new CEO,” says Stephanie Dickens, Chair of the YWCA South Hampton Roads Board of Directors. “She brings experience combined with a deep passion for transforming the lives of women and advancing diversity, equity, and social justice to make a meaningful impact to our organization and the communities we serve. We feel fortunate to have found her and look forward to an invigorating future with Michelle at the helm.”

When Ellis Young assumes the role May 10, she will lead YWCA-SHR organization, known for its initiatives to empower women and eliminate racism.

Ellis Young brings more than 25 years of experience advancing the organizational mission of non-profits, corporations, and higher education institutions, strengthening the stakeholder experience, and conceptualizing innovative programs in community-centered organizations. Most recently, she was executive director of the American Red Cross of Coastal Virginia in Norfolk, where she oversaw the operation of Red Cross in more than 27 cities and counties in Hampton Roads and the Eastern Shore. Prior to that, she served as director of the Retail Alliance Foundation in Norfolk and served as associate manager of Community Health Strategies at the American Diabetes Association in Chesapeake.

Ellis Young, a trained communicator, earned a B.A. at University of Houston, in Houston, Texas in Radio-Television and a M.A. in Counseling with a focus on College Student Development from Hampton University, in Hampton, Virginia.

Ellis Young is looking forward to advancing YWCA-SHR’s tradition of excellence and engaging actively with organizations in the 757 community to affect positive change.

“I am humbled to lead a dynamic team in a portion of the largest women’s humanitarian organization in the world especially at this critical time in our nation’s history. Now more than ever, the work of YWCA South Hampton Roads is necessary to help build resiliency for women and families, forge relationships and conversations that build racially and culturally healthy communities and take collective action to collective impact,” said Ellis Young.